Ep 57: GMOs and Glyphosate: What You Need to Know with Jeffrey Smith

The episode begins as a primer on Genetically Modified Organisms (GMOs), Roundup, and glyphosates, explaining their history and effects, our exposure to them, as well as research and court cases involving them. This will inspire you to go organic!

This week, celebrated American consumer activist, award-winning documentary film director, best-selling author, and internationally respected GMO activist, Jeffrey Smith, joins us for a simply riveting interview. In addition to being the founding executive director of the Institute for Responsible Technology, Jeffrey has given thousands of lectures and interviews in over 40 countries, trained 1,500 speakers, organized over 10,000 grassroots activists, and appeared in top news outlets including The New York Times, The Washington Post, Time Magazine, The Doctors, and The Dr. Oz Show. His life’s work is truly transformative on a global scale and he discusses so much of it with our hosts here today.

The episode begins as a primer on Genetically Modified Organisms (GMOs), Roundup, and glyphosates, explaining their history and effects, our exposure to them, as well as research and court cases involving them. Jeffrey also discusses Monsanto-Bayer, the company responsible for their proliferation, detailing the corruption, misinformation, censorship and discrediting actions in which they are involved.

He finishes up by sharing the work that his institute is doing to combat these issues and how listeners can become involved, offering his perspective on the future of genetic engineering, and revealing what ‘Non-GMO Project Verified’ actually means. Steeped in the knowledge and experience of one who is truly an undisputed expert in his field, Jeffrey effortlessly and effectively educates us all in some ‘stuff that feels scary’ while also inspiring and giving us ‘the steps that can be successful’ in this most fascinating and highly impactful conversation with us. Prepare to have your mind blown. 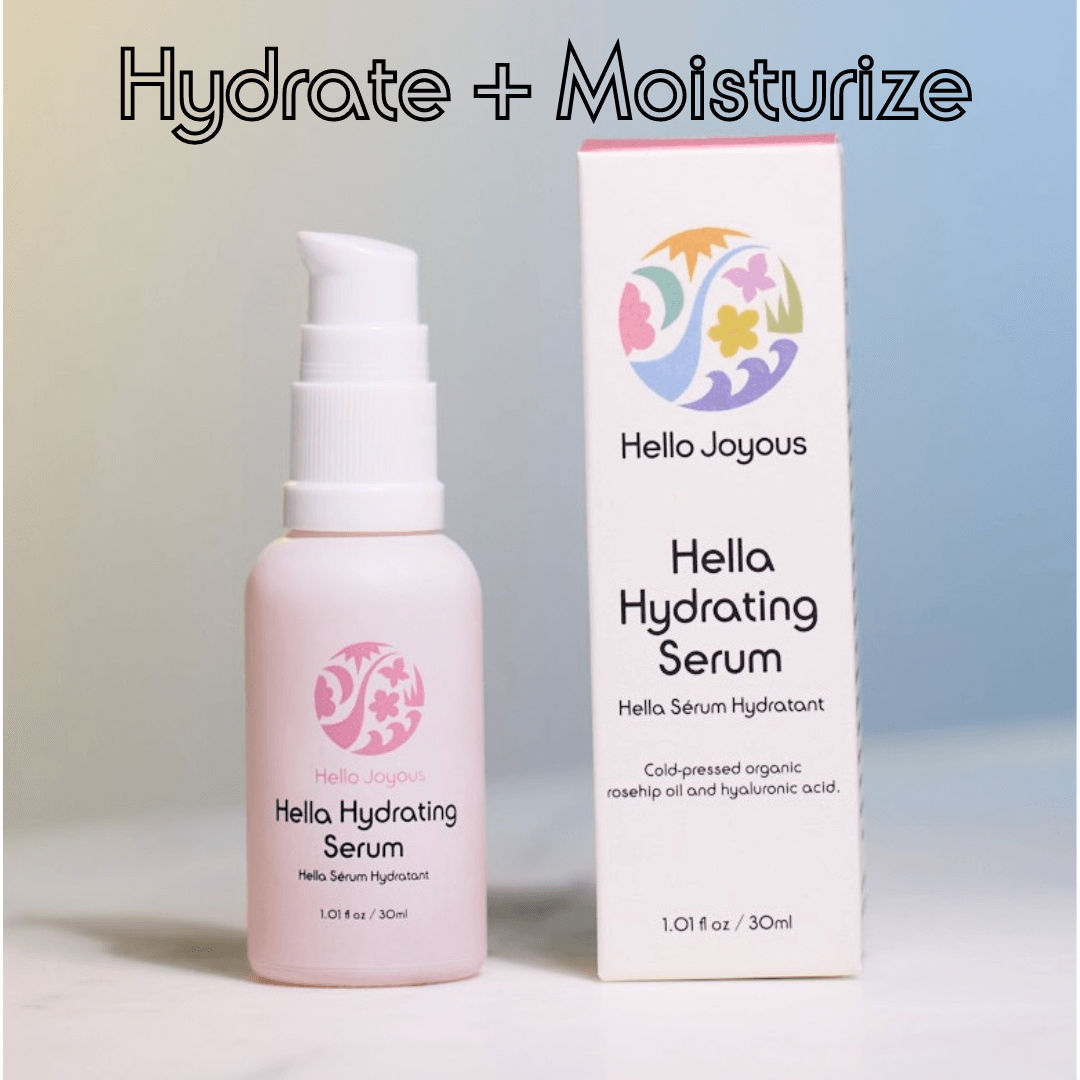 Listen to the Episode:

MEET OUR NEW MIST!
Balance and restore the skin’s natural pH while infusing your skin with vitamins and antioxidants to promote a healthy glow.
SHOP THE MIST
6 Factors that Sabotage Healthy Skin + Solutions
Cherry Chocolate Zucchini Smoothie Bowl
Sign in with:
Google